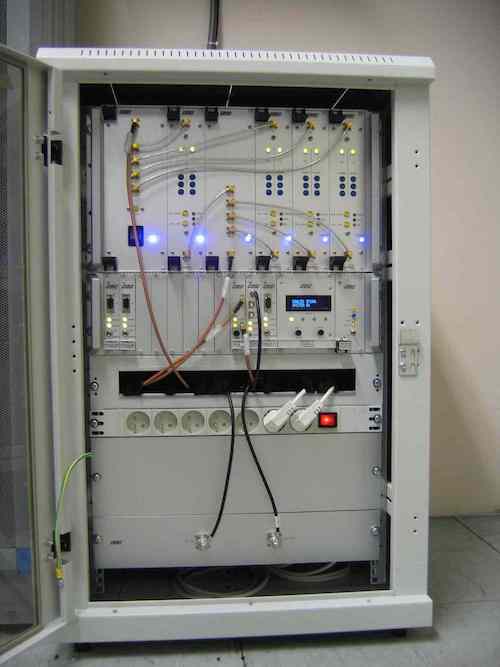 RCD Radiokomunikace a.s. has been active in the field of radio communication since 1993. The company was established as a greenfield project, and currently operates in its own premises in Staré Hradiště. Through some of its colleagues in research and development, the know-how and experience of the company is connected to the radio communication division of the former Czech state company Tesla Pardubice and its products. Building on this past, RCD Radiokomunikace is currently the only manufacturer of a complete set of products for radio communication resulting from its own research and development activities in the Czech Republic.

After the 2002 Prague floods, RCD has taken part in building new radio systems at 20 flooded metro stations. Experience in the development and production of radio stations, antenna systems and underground coverage in the metro has enabled RCD to establish itself in the field of design and supply of radio equipment for communication in road tunnels from 1999 on. All road tunnels in the Czech Republic and two tunnels in Slovakia with radio signal coverage were designed by RCD and are equipped with radio technology from RCD's in-house development and production. Following the development of radio stations, antennas and filters, RCD developed a special analogue radio station for the German company Funkwerk Kölleda in 2002–2004 for a modern GSM-R railway communication system. This radio station was homologated in the EU and almost 6,000 Western European locomotives were equipped with it in the first phase of the project. This radio station was partly produced at RCD, and partly in Germany with the support and supervision of RCD. Supported by its own development and production capacities, RCD has been providing a non-stop service to the radio network of the Ministry of Interior in the whole area of the Czech Republic since 2005, and to the radio network of all providers at the Prague metro since 2000.

Offering an additional service to its customers, it has been remotely monitoring the functioning of radio equipment using its own technology during the warranty and post-warranty periods since 2005. The company meets with a strong international competition within all its projects. The implementation of projects significantly contributes to a substantial increase in its competitiveness in this demanding market. RCD Radiokomunikace is certified within a quality assurance system according to the standard ČSN EN ISO 9001:2016 since 2001. In other words, its development, production, and service processes have been externally audited for more than 25 years. Its quality assurance processes were also verified by the German company CommScope during the preparations of a cooperation through the production of radio equipment. The company is cleared by the National Security Authority for classified information at the ‘Secret’ level and 15 of its employees are cleared by the NSA at the ‘Secret’ level as well. 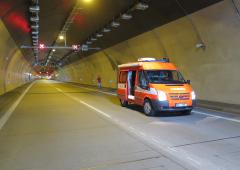 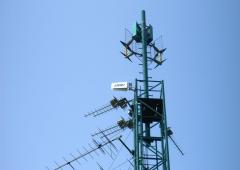 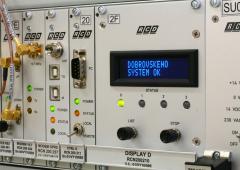 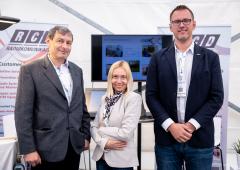 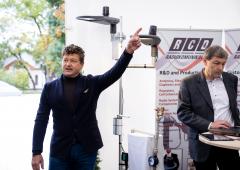 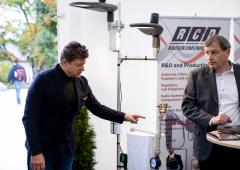